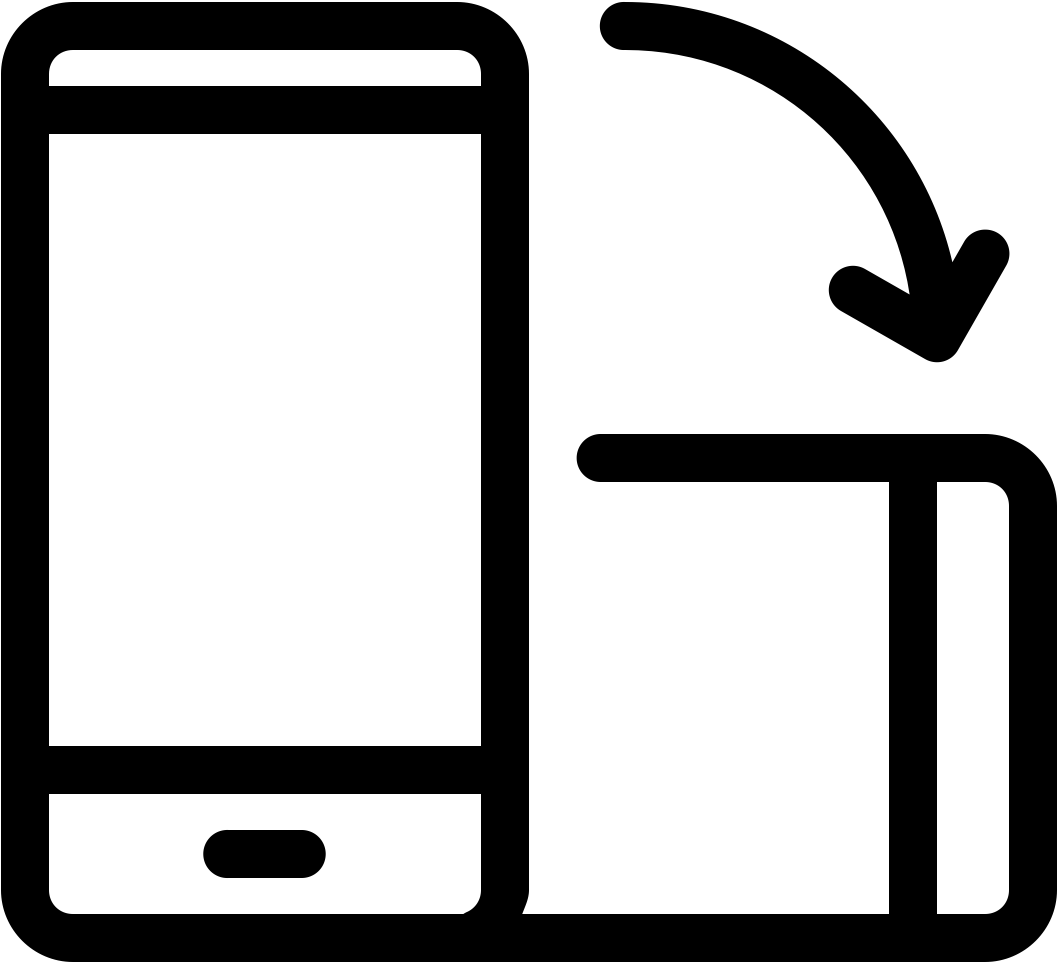 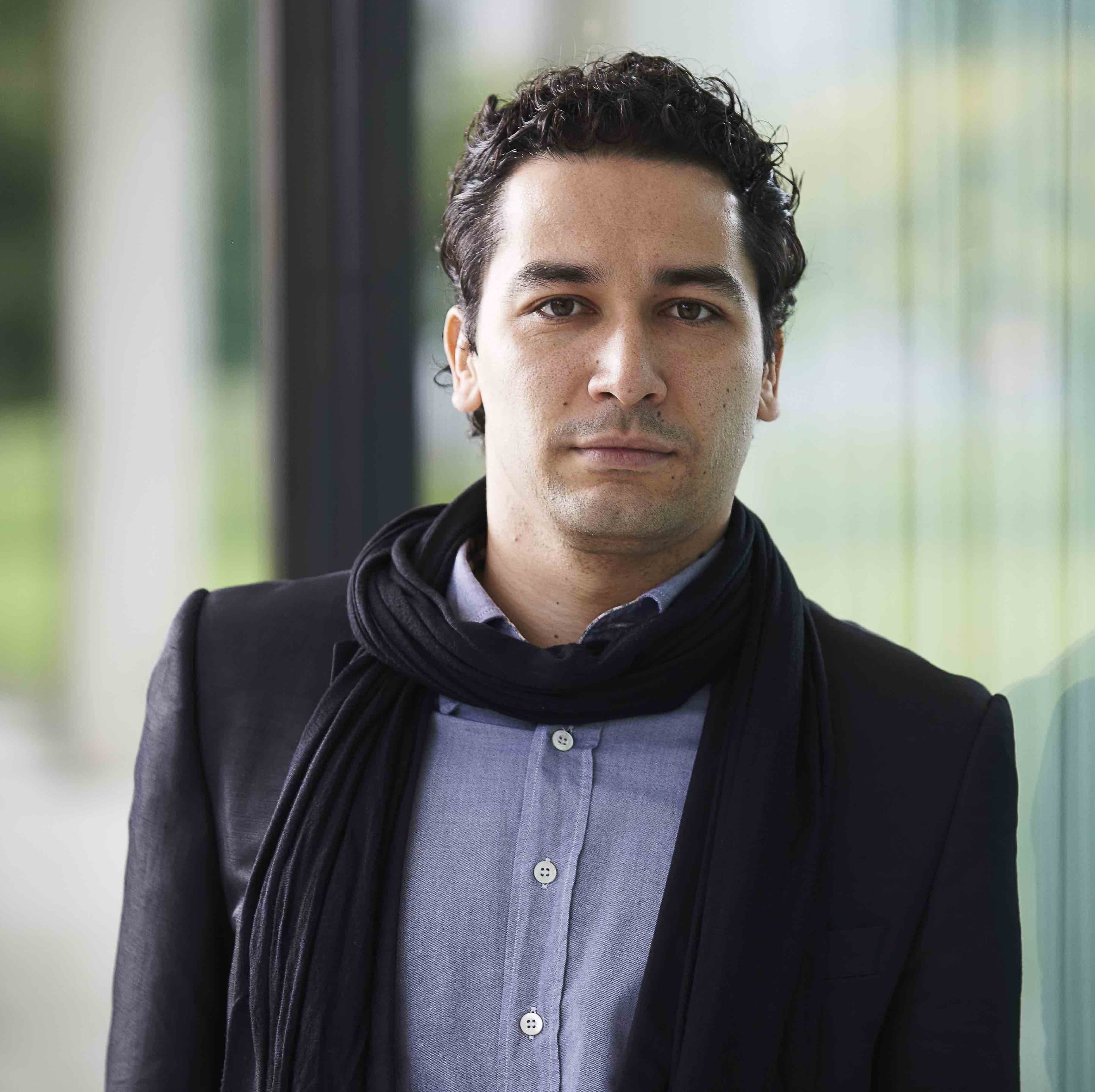 A sunny disposition and an innate inclination to communicate make Andrés Orozco-Estrada a Conductor loved equally by orchestras and spectators. The former because they work easily with him, the latter because they are immediately drawn in by his musical momentum. Born in Medellín, Colombia, he has been on the podium by orchestras throughout Europe, conducted Filarmonica della Scala on tours in Prague, Grafenegg, Bucharest, Dortmund, Luxembourg, Essen, Hannover and Munich, and finally makes his season debut at Teatro alla Scala.

The program is all about Hector Berlioz, creator of colorful and unexplored sonic places: the astonishing sound mixtures of his most famous and performed Sinfonia fantastica, achieved by pushing instruments to their technical limits; the rhythmic saltarello of Roman Carnival; and the delicate and lustrous lyricism of Les nuits d'été, six melodies for voice and orchestra performed for the first time in the season with the unique voice of German soprano Christiane Karg.

Born in Medellín, Colombia, Andrés Orozco-Estrada began his musical studies on the violin. At the age of 15 he received his first conducting lessons, and in 1997 he moved to Vienna to study at the University of Music and Performing Arts with Uroš Lajovic, himself a student of the legendary Hans Swarowsky. ...

Born in Bavaria to a family of pastry chefs, Christiane Karg studied singing at the Mozarteum in Salzburg and the International Opera Studio in Hamburg before joining the Frankfurt Opera ensemble. In 2018 she received the "Brahms Prize." She is praised for her interpretations of Mélisande, Blanche, Pamina, Susanna, Fiordiligi, Contessa, Sophie, Zdenka and Micaëla, among others, and works with conductors such as Harnoncourt, Harding, Nézet-Séguin, Mariss Jansons and Thielemann....